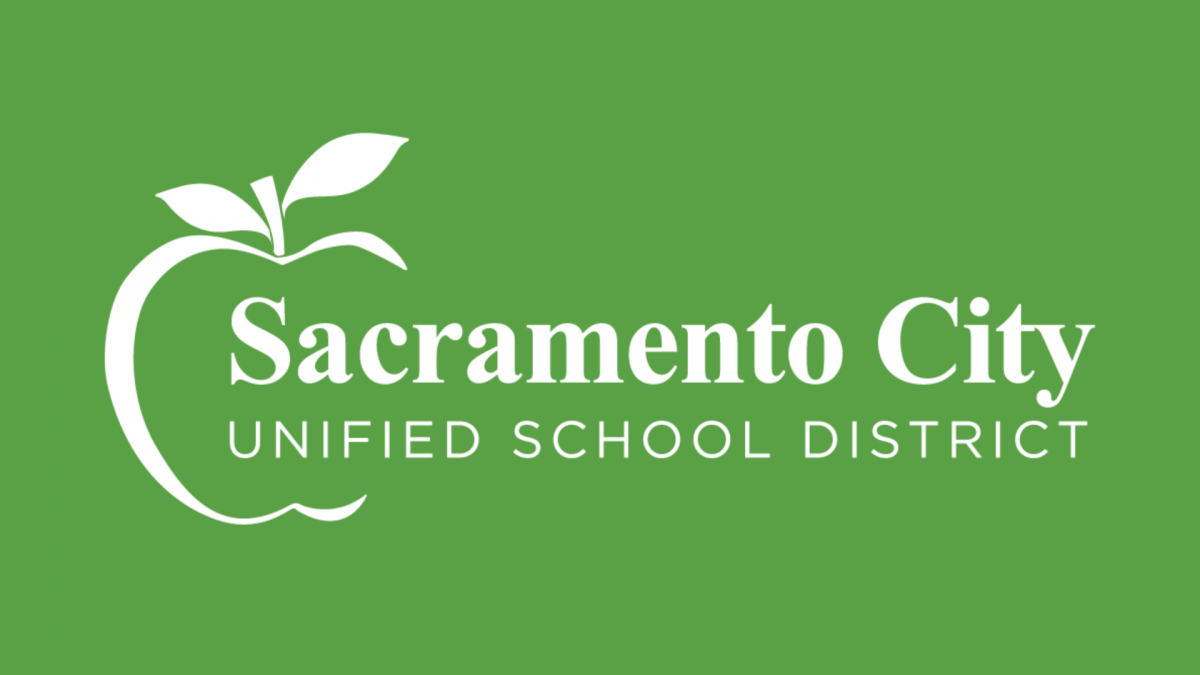 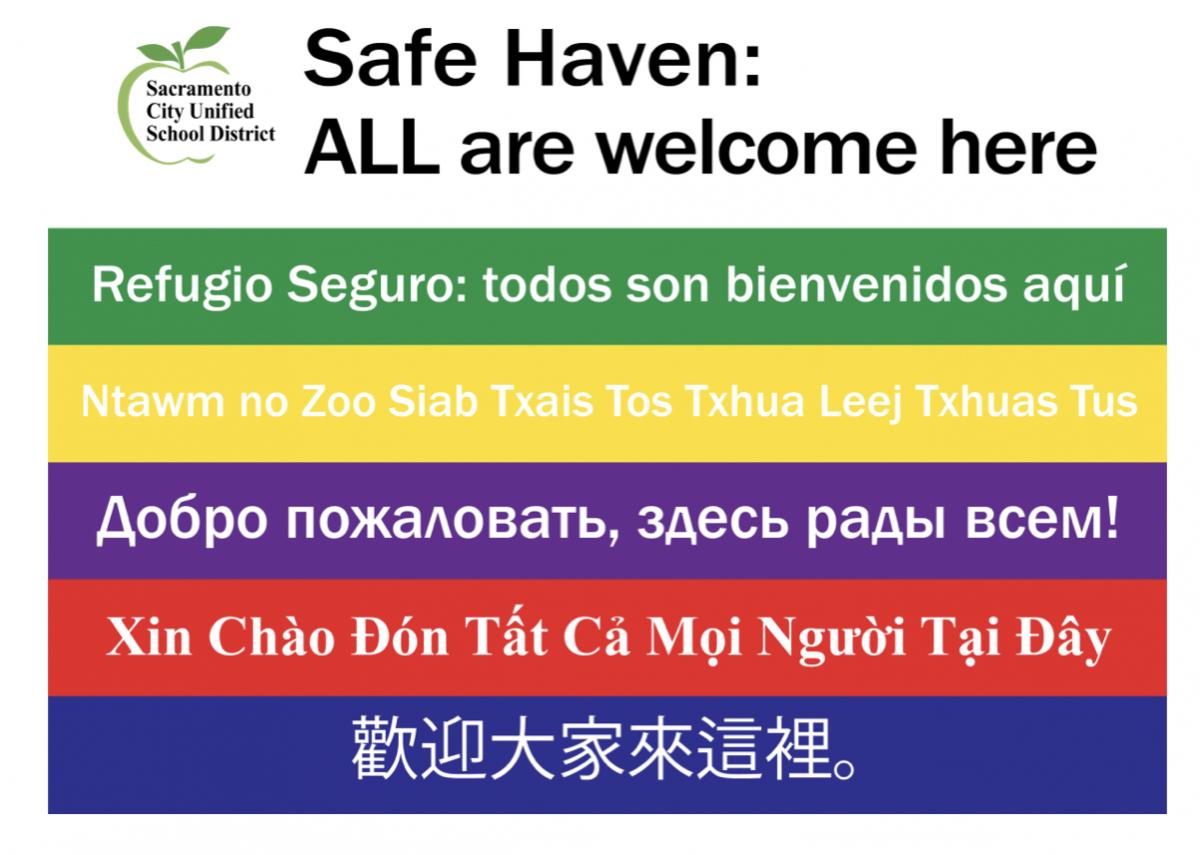 “Today we celebrate Dreamers, important members of our school communities who are our students, alumni, current educators, and contributors to the well-being of our City, state, and nation,” said Superintendent Jorge Aguilar. “Today’s Supreme Court decision tells us what we already knew: these hard working Americans deserve equal opportunity to reach their goals and dreams. Today we breathe a sigh of relief for our community, but will continue our work to address and break down racism and fear, and continue striving toward a vision of equity, access, and social justice.”

“The Supreme Court decision to reject Trump’s arbitrary effort to terminate the DACA program is a major victory for young immigrants that have spent years fighting for justice,” said Board President Jessie Ryan. “We stand with those Dreamers, as we did when we declared our district as a Safe Haven free from anti-immigrant rhetoric and hate.  Sac City will continue to uphold our commitment by protecting, advocating and ensuring that all SCUSD students and families feel safe and welcome. And while we are overjoyed about today’s decision, we are painfully aware that there this is more work to be done to ensure true equity for all.”

Sac City Unified  was among the first in California to declare itself a Safe Haven school district after President Trump announced his attempted repeal of the DACA program. The district, as part of a coalition, filed an amicus “friend of the court” brief in the Supreme Court in support of saving the DACA program. SCUSD is committed to the success of all students irrespective of their immigration status, ethnicity, race, religion, sexual orientation, ability, sex and gender identity, socio-economic status or beliefs.