Facts About “State Takeover” Of Our Schools 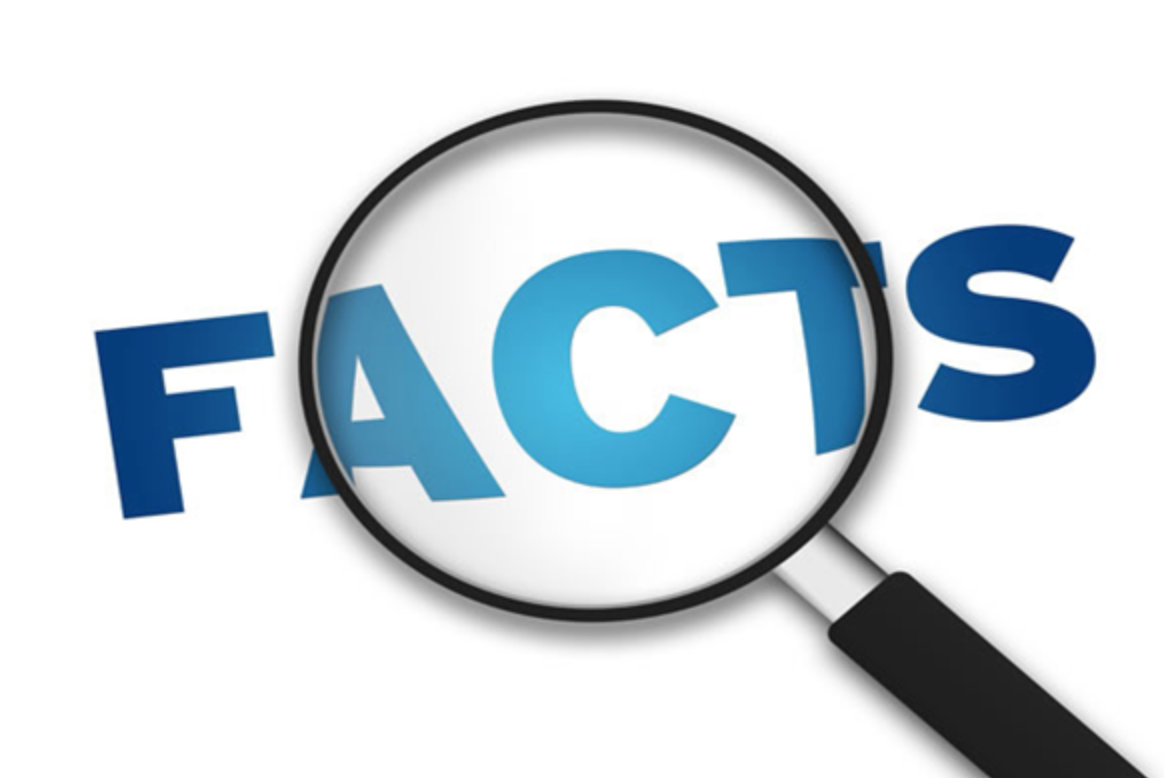 As has been widely reported, Sacramento City Unified Schools are projected to run out of cash. Unless significant spending cuts are made to balance the budget and meet state required reserve levels, the district will be taken over. This situation has understandably prompted many questions about what a takeover* would mean. The facts below explain what insolvency and takeover would mean for our schools.

There would be less money to spend on students.

When an insolvent school district gets taken over, a state loan is obtained to pay its bills. State loans charge an interest rate on the borrowed money. Therefore, in addition to making cuts to pay its bills, the District would need to make even more cuts to pay back the state loan with interest. This will result in less money available for our students.

An Administrator takes over. Local control is lost.

An Administrator would be appointed and the local school board would lose its decision-making authority. Part of the Administrator’s responsibilities is to identify cuts to balance the budget and repay the state loan with interest. Valuable student programs, services and schools could be cut out of the budget.

Recovery could take 10 or more years.

According to experts from the State’s Fiscal Crisis Management Assistance Team (FCMAT), school districts in California that have experienced a takeover take about 10 or more years to recover. It could be many years before parents and local community members in Sacramento would regain local control of our schools.

Experts agree a takeover would be bad for our students.

Independent entities, including the California State Auditor, the Sacramento County Office of Education (SCOE), FCMAT, and Policy Analysis for California (PACE), have warned District leaders that a takeover would not be in the best interest of our students. Experts have encouraged the District and its labor partners to work together to identify the cost savings necessary to avoid a takeover.

To receive updates on this issue, including upcoming district proposals that would save our schools, click here to sign up for budget updates. For more information, visit our budget updates page.

*NOTE: While this process has traditionally been referred to as “state takeover”, recent legislation made several changes to the state’s system for intervening in fiscally distressed school districts. Among the changes, takeover responsibilities shifted from the state to the county level.