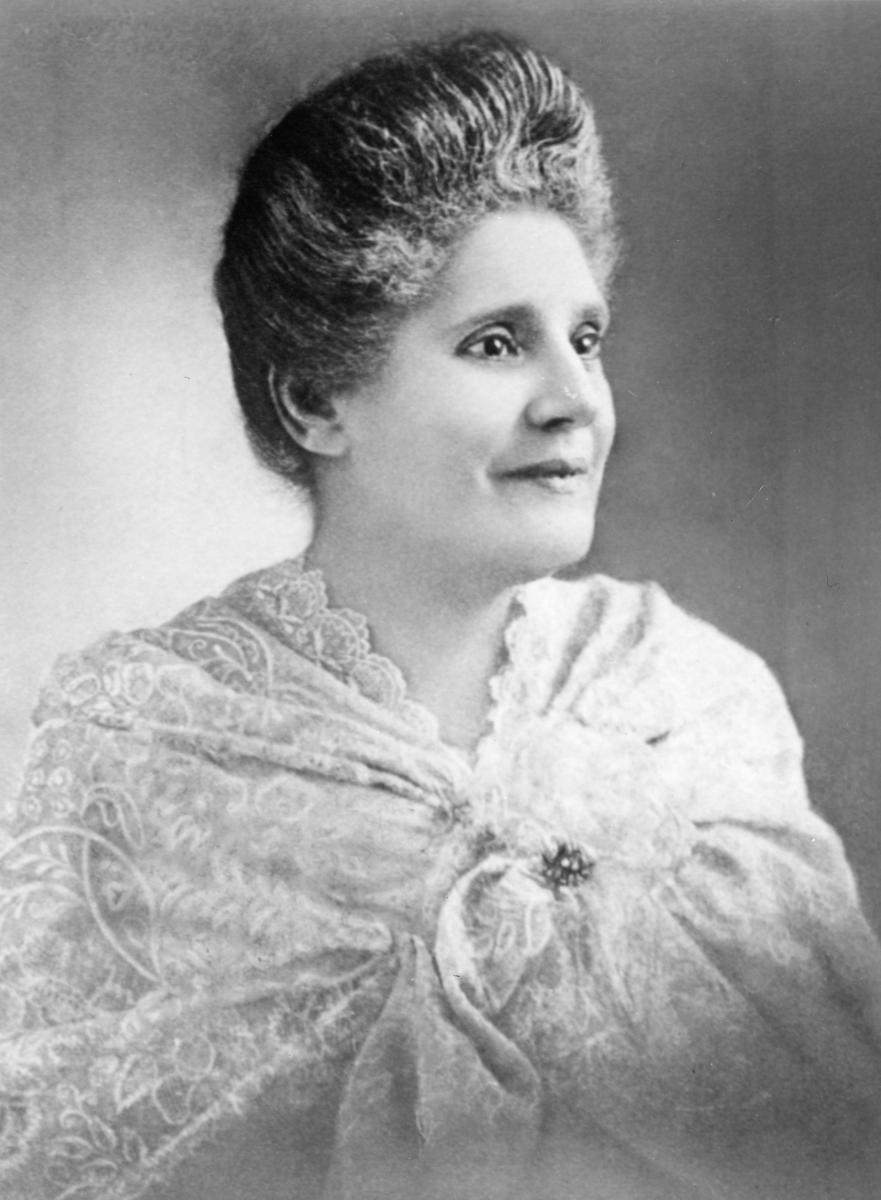 At Sac City Unified, we remember the important contributions and achievements of African Americans throughout our history.

In 1894, Sarah Mildred Jones was the first African American woman in Sacramento to become principal of a fully integrated elementary school, Fremont Primary School (at 24th and N Street).

Jones was a graduate of Oberlin College who came to Sacramento in 1873. She passed the California Teacher Certification Exam scoring in the 95th percentile and was hired to teach children at Ungraded School No. 2 — Colored, a segregated school on Ninth Street.

Twenty-one years later, Sacramento schools were desegregated by statute. Ungraded School No. 2 was closed and the students assigned to Fremont Primary School. Jones, by then an experienced and well-respected educator, was hired as principal of the newly integrated campus, which served hundreds of white students and a handful of African American students.

Two days after the start of school in 1894, 36 parents petitioned the school board for her removal. The petitioners told the board they “wished their children in a school presided over by a wholly white teacher, and would remove their children otherwise,” according to a Sacramento Daily Record Union report at the time.

The education community rallied to Jones’ side: Ninety-eight of her colleagues petitioned the board to retain her as principal.

At a school board meeting on the issue, Jones spoke in her own defense.

“Miss Jones appeared and stated her case,” the newspaper reported, “and made a deep impression by her straightforward manner. She pointed to the fact that school, opened only two days, was full already; that for the first time it had two fifth grade classes and that did not look like ill success.”

The board voted unanimous to drop the matter, and it was never revisited.

Jones remained as principal of Fremont until 1914, when she retired at age 69 with more than 40 years of inspirational teaching to her credit.