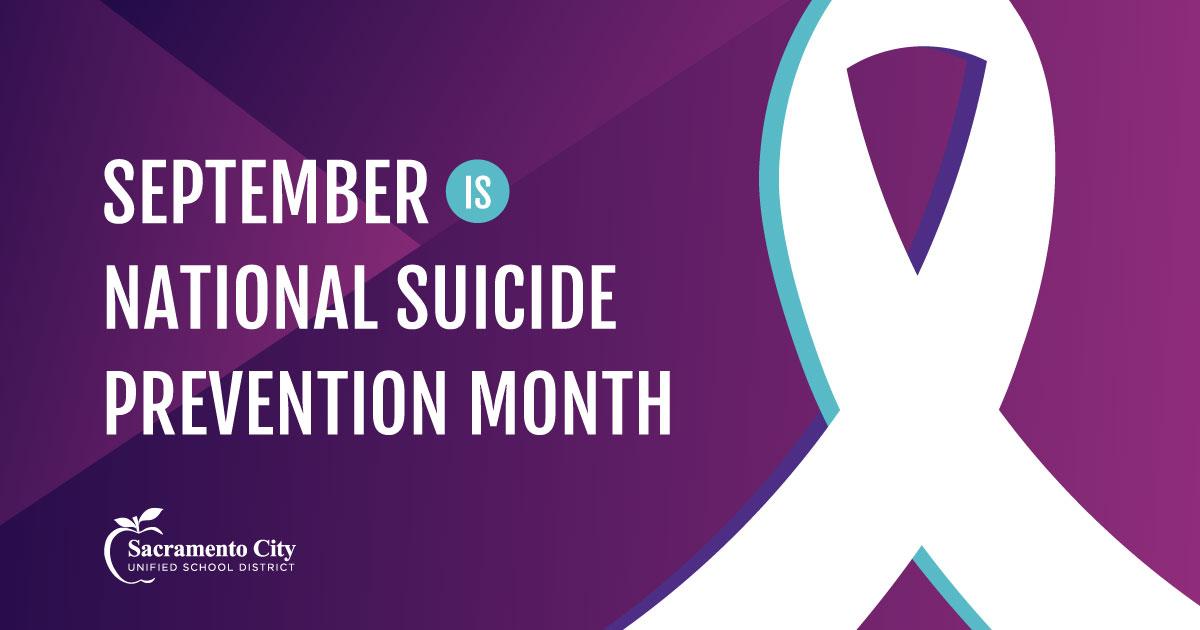 September is National Suicide Prevention Month, a time for us all to pause and reflect on how we can each #BeThe1To prevent death by suicide and save lives.

Unlike other leading causes of death, suicide is completely preventable.  Unfortunately, many still do not know how pervasive deaths by suicide are in the United States:

80% of people considering suicide show signs of their intentions – knowing those signs is critical to prevention.

If you observe one or more of these warning signs, especially if the behavior is new, has increased, or seems related to a painful event, loss, or change, step in or speak up:

These resources are all available 24 hours a day, 7 days a week:

Back
This item appears in:
This pod has been archived and may contain content that is out of date.