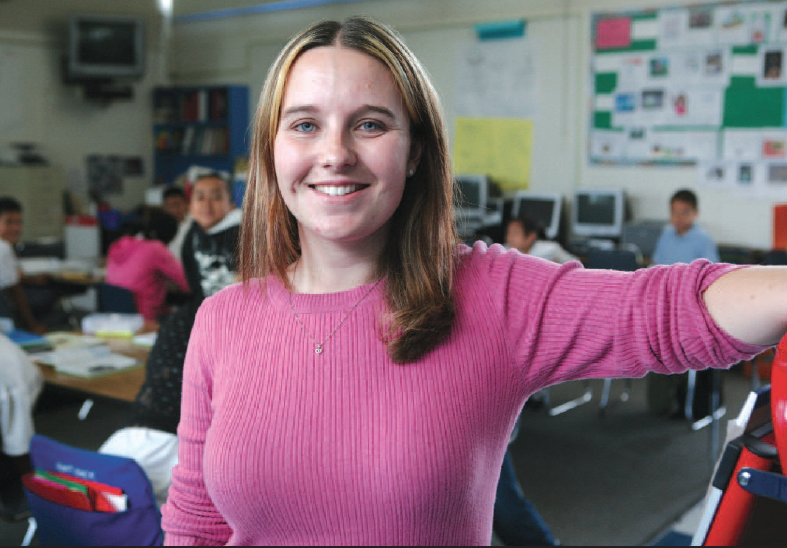 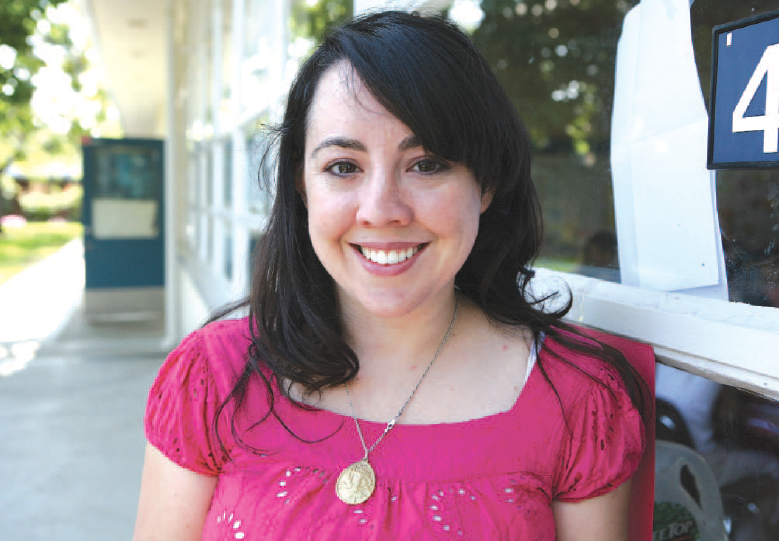 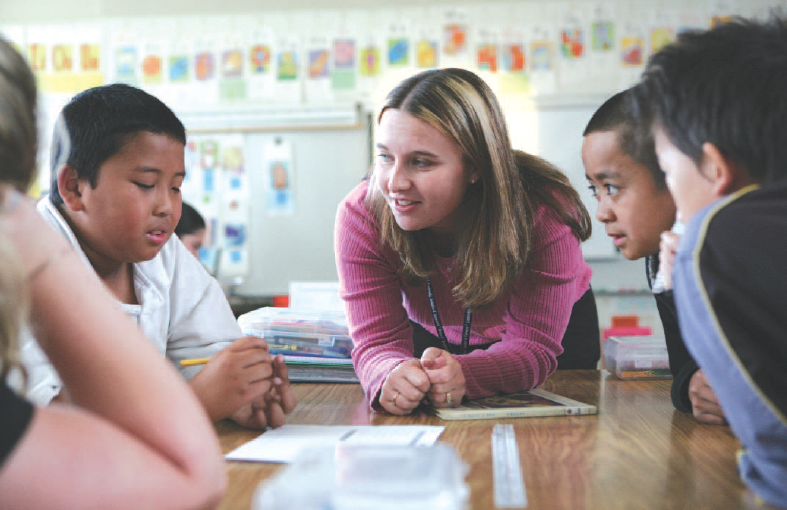 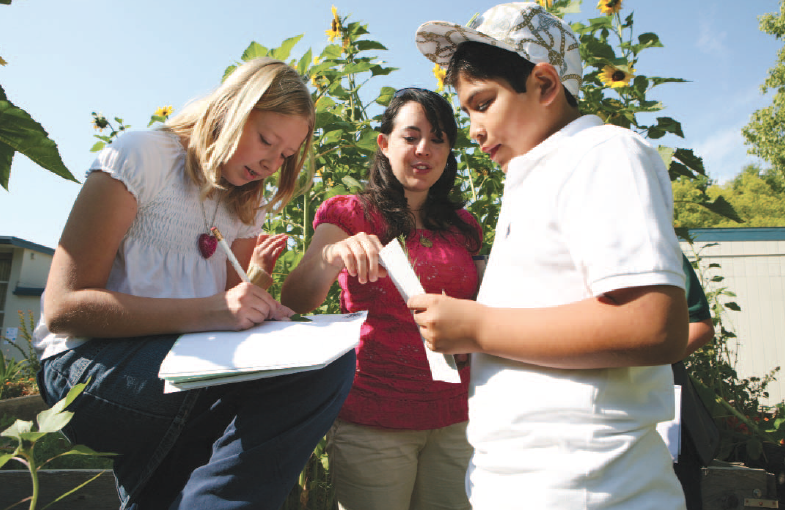 In her senior year of high school, Tiffany Wilson’s parents were in a terrible auto accident that required them to be hospitalized for most of that school year. On her birthday, with her parents in the hospital, Wilson’s English teacher, Mary Ann Paul, baked her a carrot cake.

It was just a carrot cake, but the simple act of kindness turned Tiffany Wilson away from her childhood aspirations to be a scientist and toward her current career as an educator.

After a seven year career, Wilson, 28, was recently named one of two Sacramento City Unified School District Teachers of the Year.

“I felt that if someone could make a difference like that then that was something I wanted to do,” Wilson said. So Wilson became an elementary school teacher and has remembered Paul’s lesson along the way.

“Teaching is more than a job,” she said. “It’s definitely a challenge. You have to truly want to help the kids who need help and you have to want to have an impact on society.”

Wilson has been teaching for seven years, all of them at Pacific. In her first year as a resource teacher working with students who are reading at least two years below grade level, Wilson’s students have seen tremendous gains on their benchmark assessments. Entering her class in September, all of her students scored at far below basic on benchmark assessments. On benchmarks given before the state-mandated standardized tests, half of her 18 students jumped two levels on the five-level scoring matrix. The other half increased by one level.

“The kids are the best part of this job,” Wilson said. “You see so much growth. The fact that they are able to expand and succeed is incredible. This work is incredibly fulfilling. I truly believe that every kid has potential
and you can’t leave anyone behind. That’s why I agreed (to become a resource teacher).”

Pacific Principal Kathy Kingsbury said Wilson deserved to be named a Teacher of the Year because of her dedication and ability. Not only did Wilson take on the job of helping struggling students grow academically, she did so while two other resource teachers were on maternity leave.

“She has done all that we’ve asked of her and she deserves this recognition,” Kingsbury said. “She’s helped this school and its students tremendously.”

For Sylvia Rodriguez, the key to teaching is pretty simple—find out what
students care about. Once you do that, they will learn what you are trying to teach. The fifth grade GATE teacher at Phoebe Hearst Elementary School has put that philosophy into action throughout her eight-year teaching career.

This year, that philosophy has been rewarded by not only watching her students succeed academically, but has also resulted in her class winning the Disney Environmentality Challenge, a statewide contest in which students with the best environmental project win a trip to Disneyland.

Rodriguez, 32, was recently named one of two Sacramento City Unified School District Teachers of the Year.

The lessons she learned while studying for her masters degree from California State University, Sacramento have definitely influenced her pedagogical style. With a bit of Brazilian philosopher Paolo Friere and smidge of Rudolph Steiner, the founder of Waldorf education, Rodriguez says her teaching philosophy has served her students well.

“Find out what people are passionate about and they’ll be there,” Rodriguez said. Even though planting native grasses and flowers along the American River as part of the Disney challenge may not be the most typical curriculum, the experience benefited her students academically.

“Everything we do is standards-based, which I had to prove for the Disney program,” she said. “The learning inherently incorporates the standards.”

The hands-on model has worked well for her. Her students still tackle science, social studies, math, language arts and writing while working on their projects.

While the added pressure of making sure the special curriculum meets state academic standards means that Rodriguez spends plenty of late afternoons in her classroom, the work pays off, she said.

“I don’t think I’d love (teaching) as much if I wasn’t working to empower the students and I wasn’t thinking that they’d move on to affect the world,” she said.

Rodriguez was a journalist covering politics and local government in Fairfield when she became “jaded.” When she began thinking about a new career, her fourth grade teacher, Barbara Gnatovich, came to mind.

“She was my teaching inspiration,” Rodriguez said. “She always blended art into our work and she believed in a lot of student choice.”

After school: Boys and Girls Club

Phoebe Hearst Elementary offers families a progressive, structured, and highly rigorous education.  With an extremely positive academic climate, fostered by great parent participation and a number of enrichment opportunities in and out of the classroom, students have the opportunity to develop academically, socially, and culturally.  Each class at Phoebe Hearst operates under the BASIC Model, an educational program that emphasizes the development of strong skills in Language Arts and Mathematics, excellent study habits, exemplary citizenship and attendance.  Additionally, par