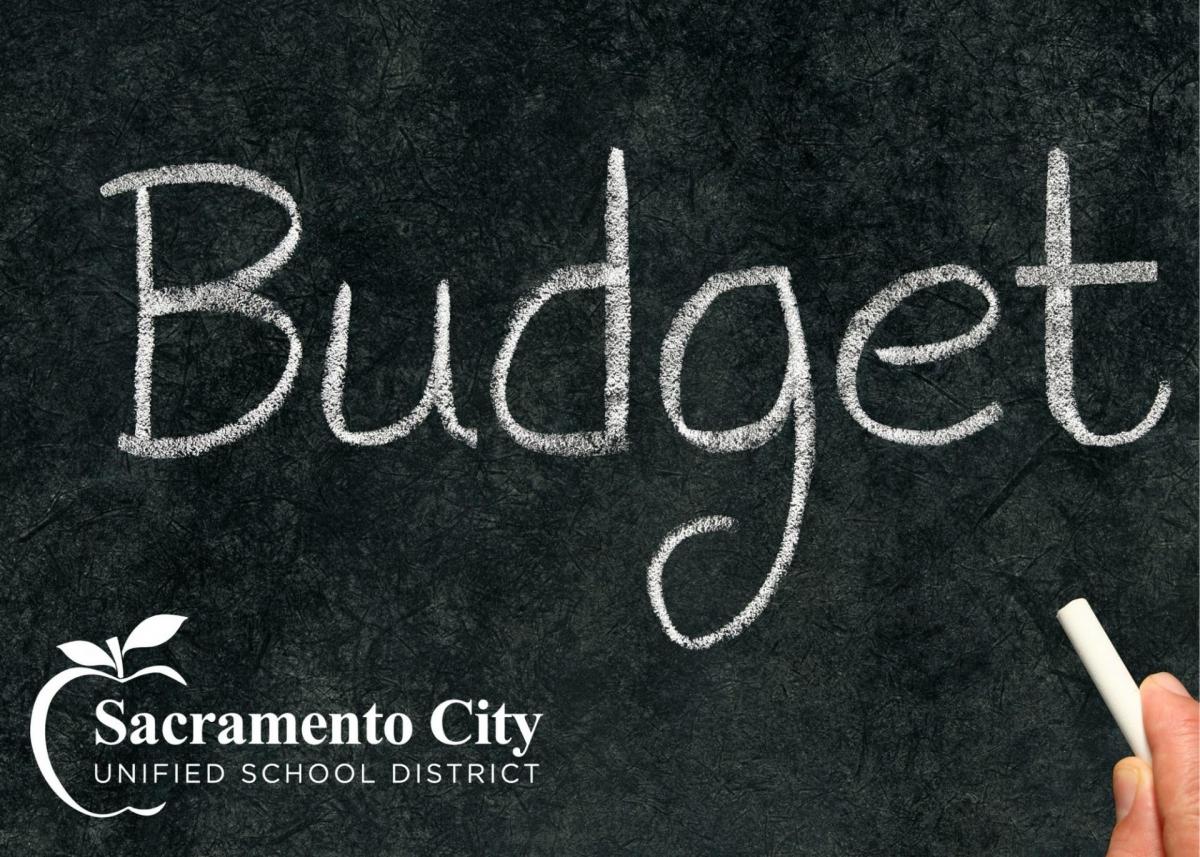 Since I joined the District in 2017, I have repeatedly communicated about our precarious fiscal situation. Our District is operating under a structural deficit, which means our expenses exceed revenue.

In December 2019, the California State Auditor conducted a thorough and independent audit of the District’s finances. (See the State Auditor’s Recommendations here). The California State Auditor’s recommendations and findings echoed what our district had heard before. In fact, over the last few decades the District’s finances have been audited or reviewed over and over by independent auditors and experts who all say the same thing: if action is not taken to reduce costs that the District cannot afford, the District will be be required to seek a loan from the state to meet the reserve level required by law, which would trigger a state takeover of the District.

While experts have sounded the alarm for decades, there is insurmountable evidence that our time to address this fiscal crisis is running out.

As requested by the Board of Education on October 1 when we adopted our revised budget, the District will present a draft Fiscal Recovery Plan on November 19, which will include scenarios of potential reductions or budget changes to address the structural deficit. The plan will come back to the Board for adoption at the Board meeting on December 10.

Over the past two years, the district has made significant budget cuts – approximately $50 million – to stave off insolvency. These cuts have been painful, and leave few flexible choices in the budget. Experts have long-warned that without addressing the high cost of salaries and benefits, SCUSD would be forced to make even more difficult decisions about its budget, which would further impact students and the services we provide them. Unfortunately, it is time to begin having these difficult conversations.

Here is the current financial status as of the 2020-21 Revised Adopted Budget:

As you can see, Sac City’s budget is literally heading into the red. We are projected to spend money that we simply do not have. At this time, we cannot reach the required reductions to balance the district budget without making difficult cuts.

The district will continue attempting to negotiate savings with labor partners, but these cuts will require agreement from our employees. Currently, as a result of a decades-old agreement with the Sacramento City Teachers Association, the district offers SCTA unit members an expensive HealthNet plan, with the district funding 100 percent of contribution for employees and their family members. If employees retained their 100 percent contribution but began contributing 25 percent of the premium for their family members alone on the district plan, this could result in cost savings of over $17 million a year for our students.

It is painful to say but we do not have the freedom to invest in students and programs as we should when our budget becomes tight. The board will consider the following budget reduction options on December 10:

I urge you to visit our most recent Budget Update and FAQ page, which discusses our current budget scenario and the options that will be presented to the Sac City Unified Board. I also urge you to tune in to the board meeting on Thursday at this link where these options will be discussed.