Trustee Darrel Woo is serving in his second four year term.  As the son of a Chinese immigrant, Trustee Woo learned early the importance of education as a means to succeed in America.  From birth, the importance of a college education was not only instilled in him, but his parents served as examples of the quality of life that a college education can bring.  The education that Trustee Woo earned, all the way through the University of California at Berkeley, was public. Thus, was born the roots of his belief in the value of our public education system, and the desire to strengthen and improve that system for future generations of students.

To raising a family and sending his child to schools within the Sacramento City Unified School District, Trustee Woo also believes in service to the community and society.  In 2001, Trustee Woo cofounded My Sister’s House, a women’s shelter program, fighting domestic violence, sexual assault and human trafficking, directing its outreach to the woman victims and their families in the Asian/Pacific Islander and other underserved communities.  Trustee Woo has served as its only male President, twice.

Before becoming a school board trustee, Member Woo was known as Professor Woo, serving for ten years as an adjunct Professor at Lincoln Law School of Sacramento, his alma mater, teaching legal writing and applied legal reasoning.

Trustee Woo has served and continues to serve the community in many capacities, on many City and County Boards, Commissions and Associations.

Schools in my Trustee Area 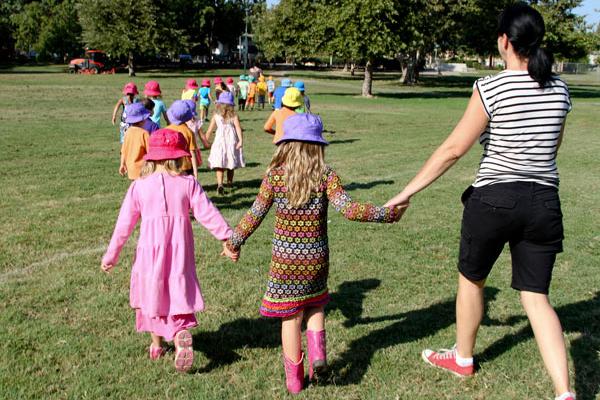 Alice Birney TK-8 School focuses on the healthy development of each child. The dedicated staff prides themselves in offering a balanced curriculum, which includes activities of the heart, hands, and head. The cognitive, artistic, and practical lessons are designed to develop the capacities that reflect individual students’ experiences. The children’s wills and temperaments are validated as the whole child is educated. 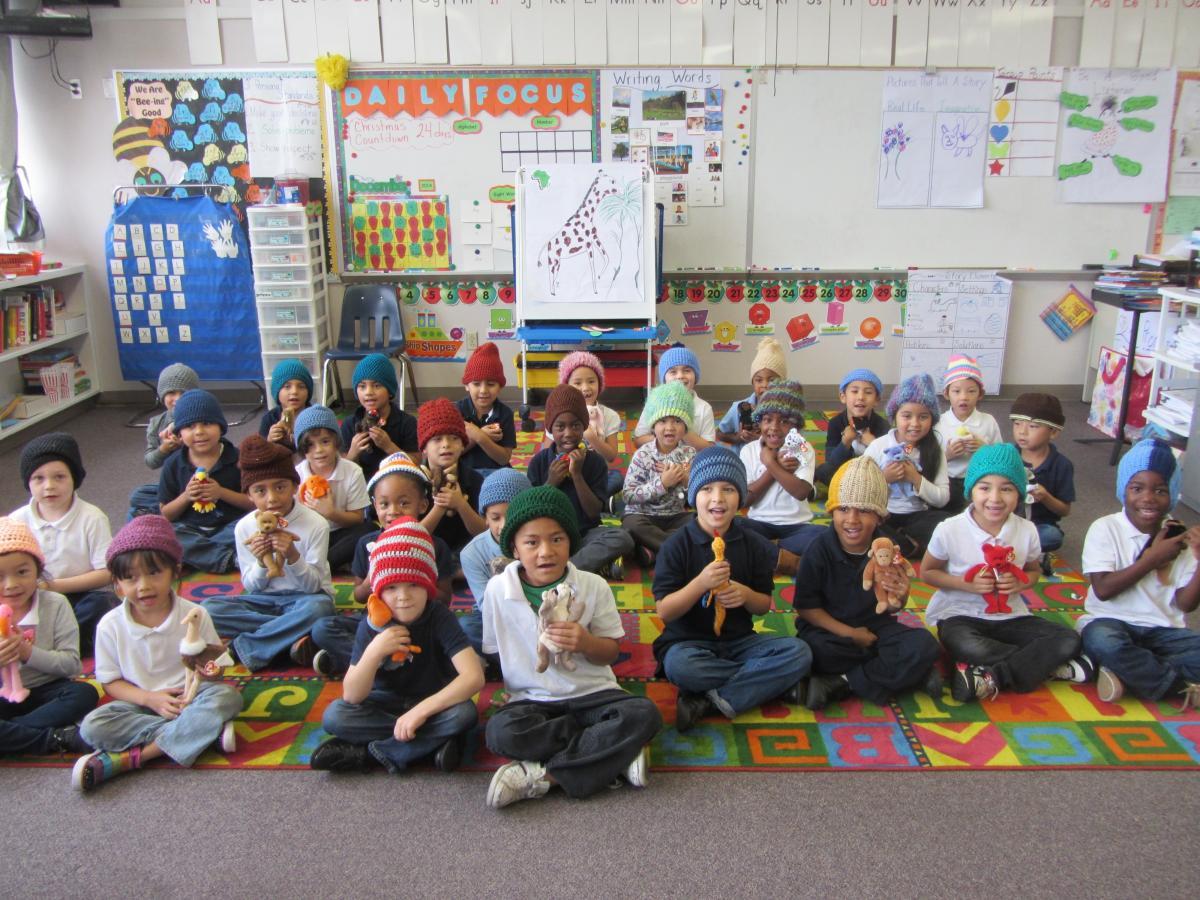 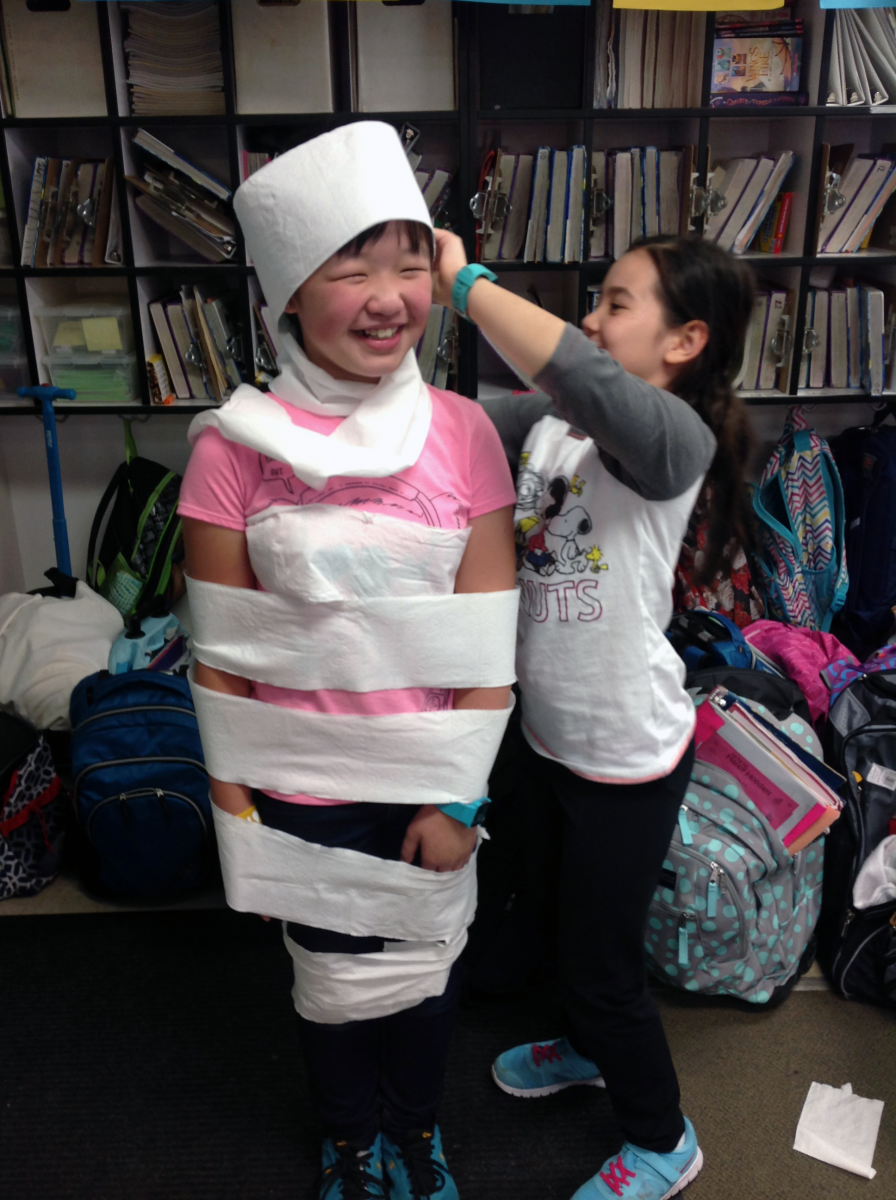 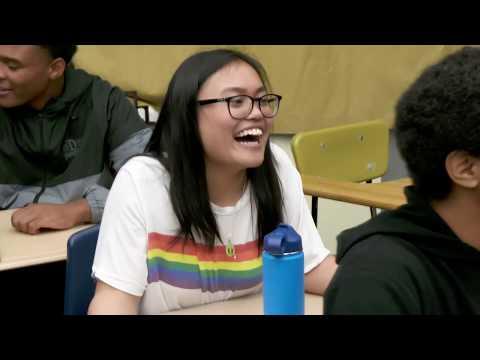 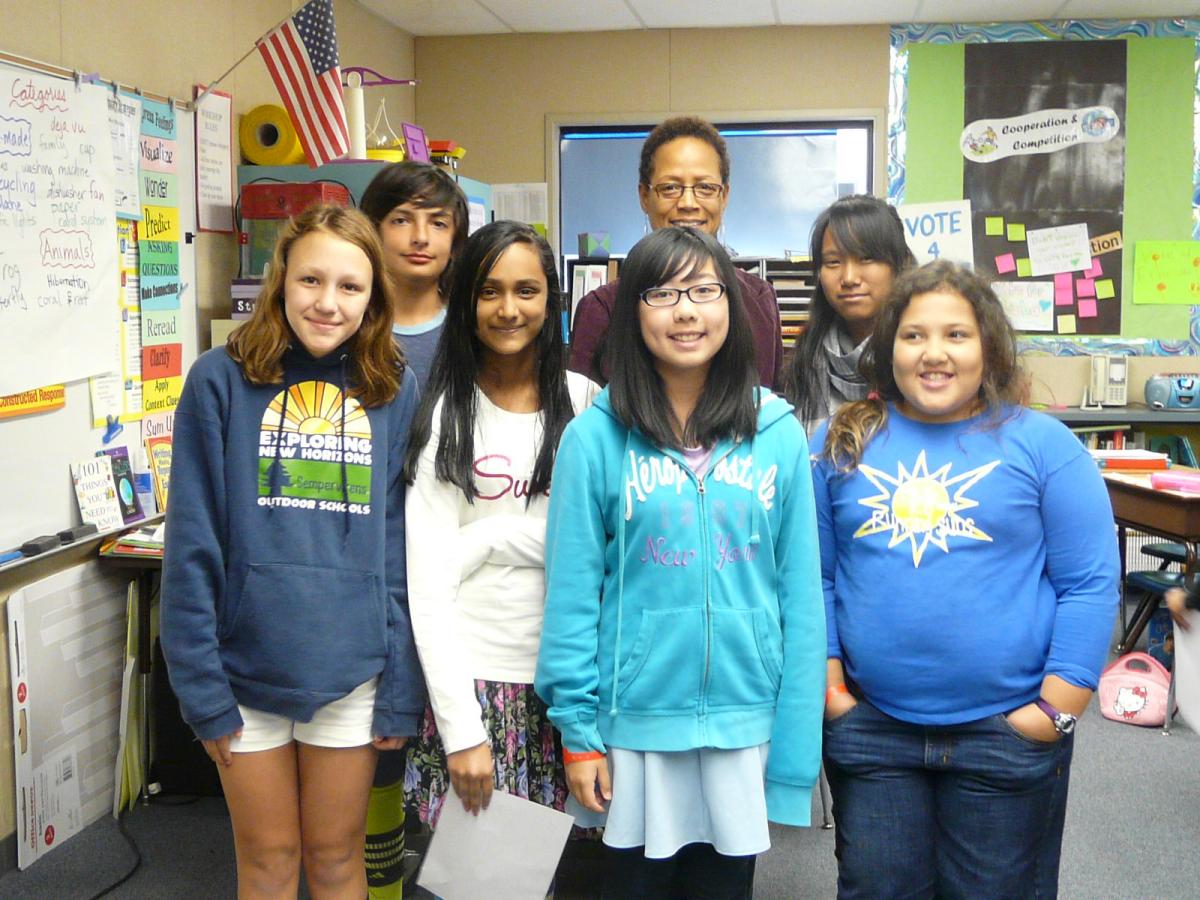 Our vision is to provide all students with an opportunity for a world class education. We will empower our students by: 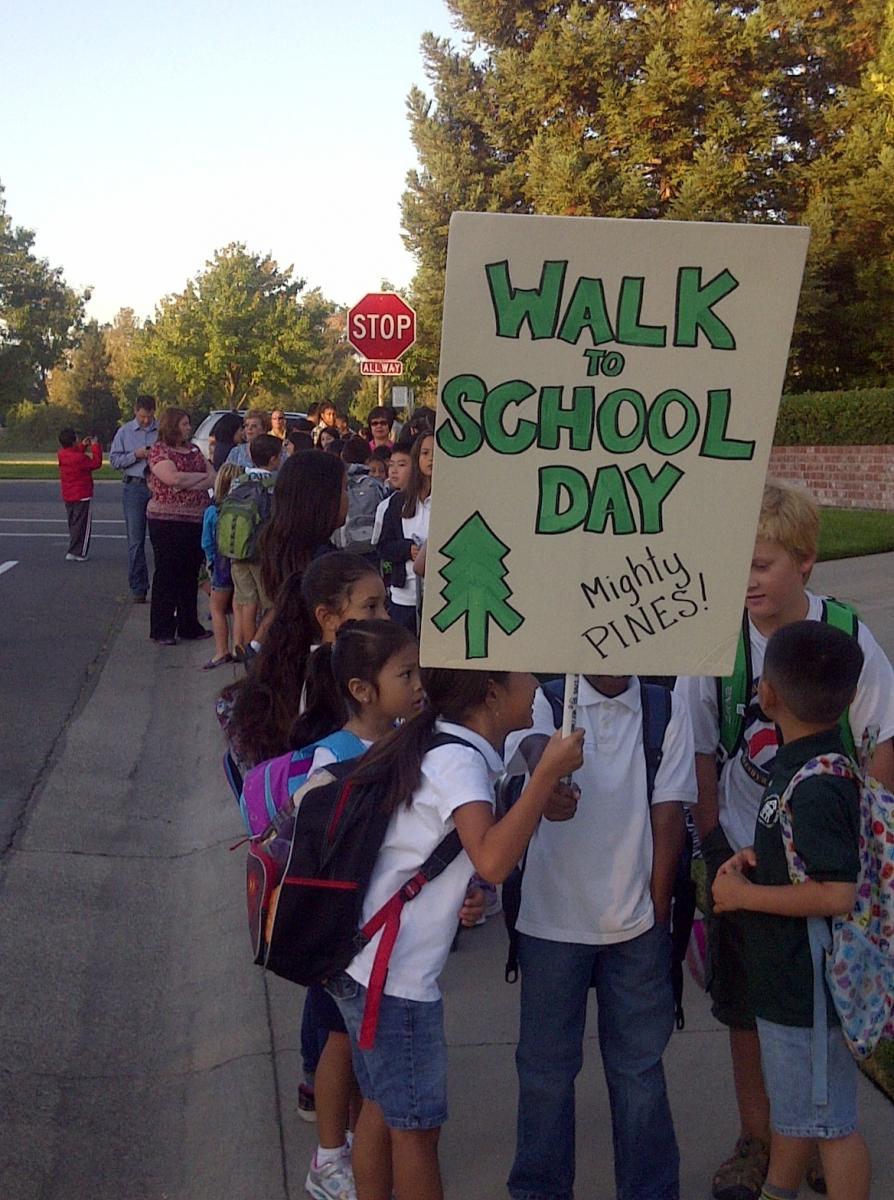 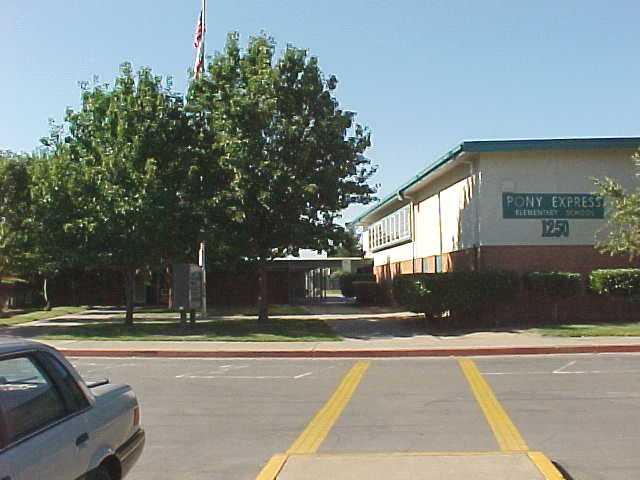 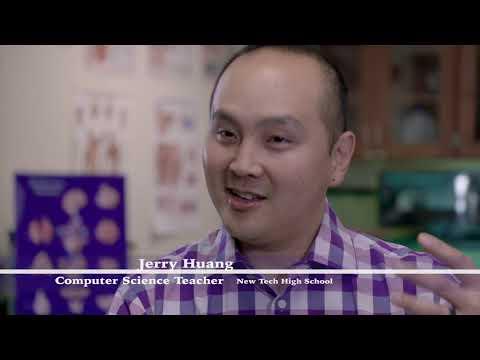 Special programs: New Tech is a member of the New Technology Network and offers courses in Technology and Engineering, Computer Graphics and Visual Communications, Digital Media and Computer Science. 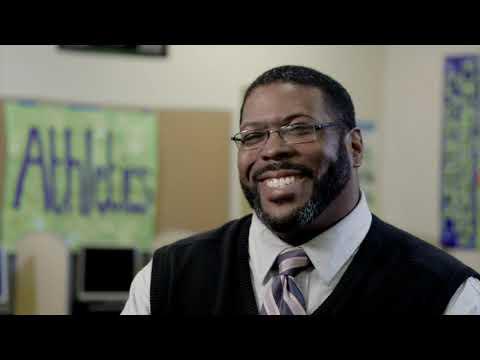 Special programs: SES is the only 7-12 Linked Learning school in SCUSD that integrates engineering and science across subject areas.